Rishi and Shan is very close friend since childhood. After grown up both of them involved in same business as property consultant. Shan fall in love with Nisha, his friend from college and spent time with her. Shan really trusted Rishi and let him deal the biggest land sale. Rishi become greedy and try to cheat Shan with huge amount of commissions which belongs to Shan.Shan is very upset and angry with what have done by Rishi but he never take any action thinking both of them are very close friend since small age.One day one guy was shot dead by police in struggle, who involved in drugs shipments. Brother of dead person known as K7, who is leader of the international syndicate which is most wanted by police.When Rishi collide with K7,he wanted to killed and take revenge. 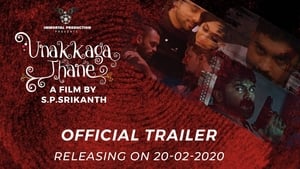 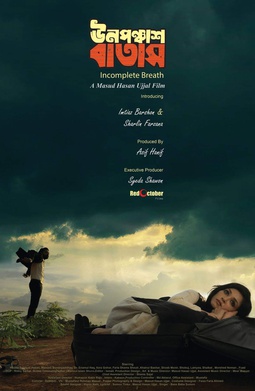 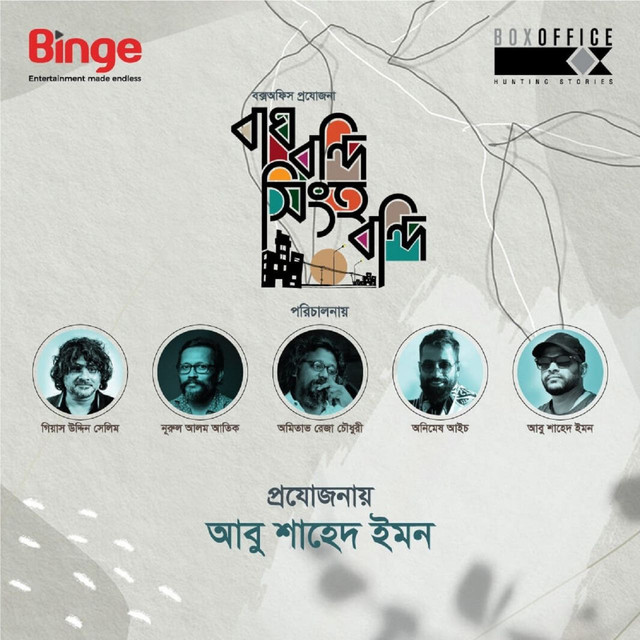