Rana is on the run with 57 Lac taka cash. He works as a distribution sales officer for a mobile banking company. Every day, he collects cash from agents and deposits it in the distribution house. After losing his wrist in an attempt to save his cash, Rana’s company bestows him with a meager two thousand taka increment for his loyalty and bravery. Two years later a new Rana is born. Defying everyone’s imagination, he flees with the cash, leaving everyone he has, behind. What happens next, turns his life upside down. 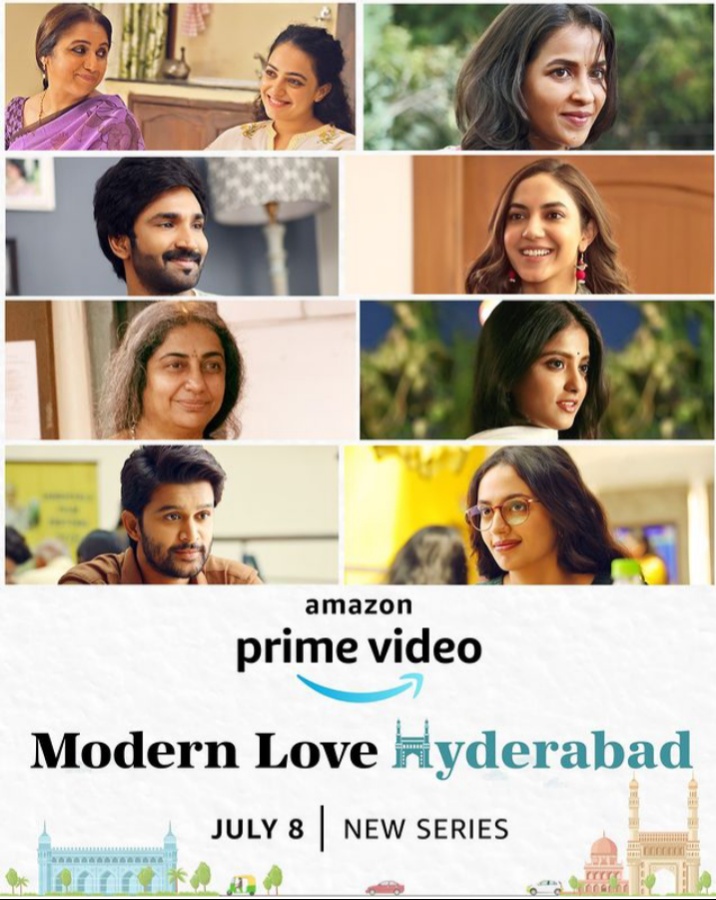 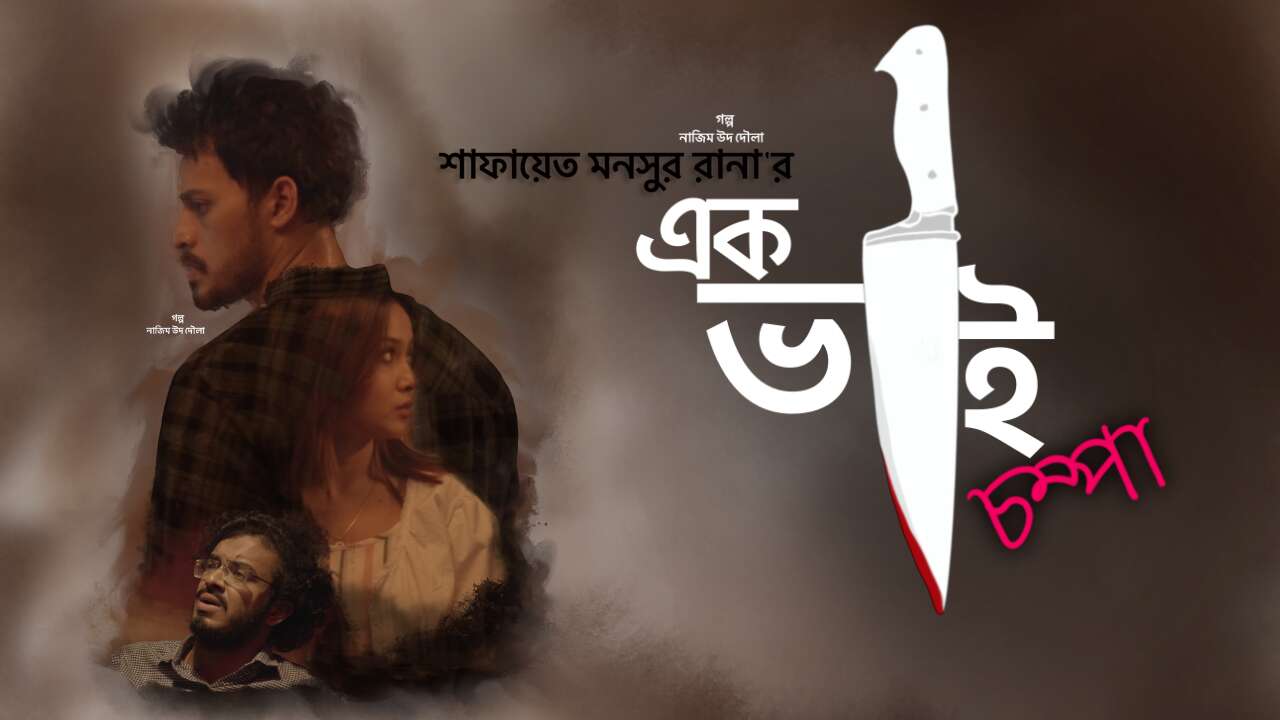