Maya, an Indian who has grown up in London, comes to Darjeeling to shoot her first ever Bengali film. The shoot was continuing unhindered until one fine morning, when Rai, the female lead of the film, is nowhere to be found. Even her fiancé and the male lead of the film, Arindam, has no clue, leaving everyone is worried. The shoot is stalled until Rai decides to come back. Meanwhile, Rai ends up at a secluded resort amidst the jungles. For company, she only has the driver of her car, Jeetu. As new friendships emerge and old ties are wounded, perhaps there is an old bond somewhere in the past, that gets mended as well.An entire film unit putting up at a heritage hotel in the lap of Himalayas while a love story opens up a new chapter as the shoot goes on. 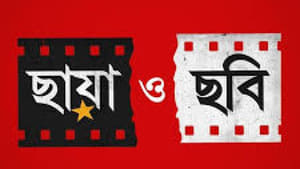